In summer, starting at 2000m from our refuge, wonderful hikes will take you up to Cima Bocche at 2745m, crossing the characteristic Laghi di Lusia at 2400m until you reach Lake Bocche, also at around 2300m. The area of the Lusia and Bocche lakes is littered with signs of the fighting of the First World War, ruins of barracks, caves and underground shelters. The paths run along trenches between dry stone walls and the remains of fortifications that formed the Austrian line of defence during the First World War.

In winter, the refuge is located at the edge of the Le Cune/Ciamp slope, in the centre of the Alpe Lusia/Bellamonte Ski Area. It can also be reached from the Lasté slope by taking the alternative route to the right of the wall from which the hut can be seen. The Ski Area offers dozens of kilometres of pistes with various levels of difficulty, from the easiest and sunniest on the Bellamonte side, to the most technical and challenging on the side towards Moena, all perfectly served by state-of-the-art snowmaking systems. 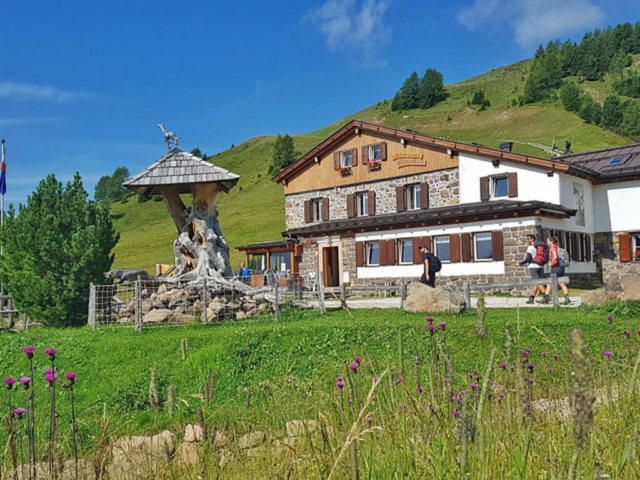 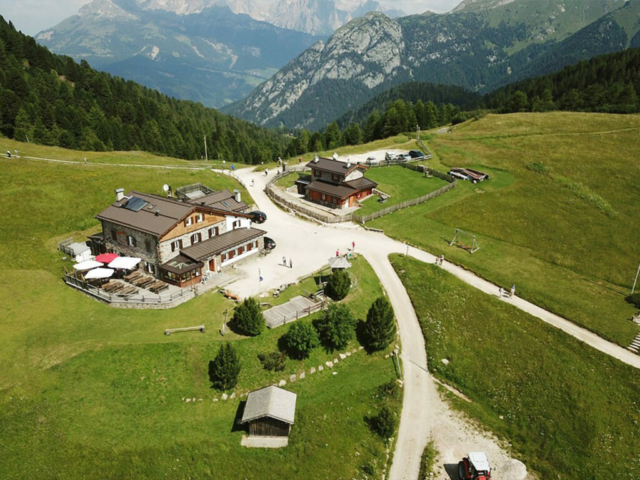 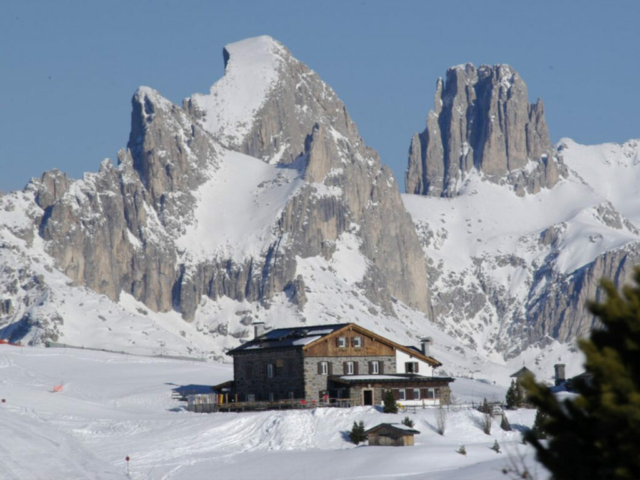 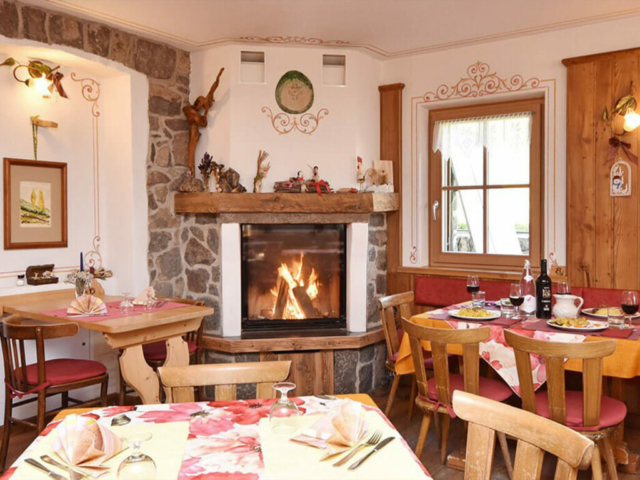