The region that coincides with the Autonomous Province of Trento extends over numerous valleys, all surrounded by greenery, rich in a varied fauna and lakes with all shades of blue. If its neighbour is always at the first place in the ranking of the quality of life, also Trentino is not less: together with Bolzano, Trento is often cited as the best city in Italy.

A BIT OF HISTORY

Here too we would like to underline that our lesson is not intended to be a history lesson, but for us at Passione Dolomiti it is important to go back over a few stages to make you understand the reason for certain situations.

In Trentino we mainly speak Italian, but the other official languages are Ladin, Mocheno and Cimbro. The latter are two minorities spoken by very few people, but through the establishment of schools and museums we try not to make them disappear. Their origin is very particular and in case the theme is of interest to you, we suggest you to find out more and take a language trip that will fascinate you. Ladin is certainly the best known minority, which in Trentino is mainly spoken in Val di Fassa (Val de Fascia).

Quickly. In Roman times, the municipium of Tridentum was founded, which means “three teeth”. These three teeth can be identified with the three hills that dominate the city (Doss Trento, Sant’Agata and San Rocco) or the three rivers that pass right here and form a trident (Adige, Fersina and Vela).

Many dominations followed one another, including the most important Venetian and Austro-Hungarian ones. Also Trentino, together with South Tyrol, which was part of the Austro-Hungarian Empire, was dismembered and annexed to Italy by the Treaty of Saint-Germain of 1920.

Is everything clear now? Trentino enjoys an administrative autonomy that derives from a history completely different from the rest of Italy, with which it shares 100 years of history.

Like all regions, Trentino seems small, but it is not. What we feel like telling you to enjoy your trip to the fullest is to concentrate your stay in a locality and of course, plan. It makes no sense to choose a hotel in Canazei and go and visit the Val di Non, risking losing time in traffic and endless roads.

Speaking of traffic, let’s open the theme Christmas markets: one of the most magical periods to visit the various villages of Trentino, but that certainly crowded them and not a little, for the happiness of the natives. Traffic and crowds aside, but we can not help but witness the dreamlike atmosphere that you will find here: with the snow and Christmas lights, you feel like you are in a real crib.

In addition to markets, Trentino offers its guests numerous traditional events. We’d like to point you out:

Suoni delle Dolomiti, i.e. the encounter between the art of music and the beauty of the Dolomites – all summer long;

Albe In Malga, that is the opportunity to dine and sleep in a hut and wake up in the morning at 5:00 to milk the cows and enjoy the colors of the rising sun;

Gran Festa d’Istà, a parade of all the Ladin communities held every first weekend in September in Canazei.

Province that you go, cuisine that you find: even in Trentino the culinary tradition ranges from great meats to succulent cakes made with apples, the queen fruit of Trentino.

We recommend that you go in search of the most authentic mountain huts, refuges and farmhouses in this region, there are many and all really worth a visit.

The province of the region is Trento, a city rich in culture with a beautiful historical centre. The Buonconsiglio Castle dominates the city and is a must to visit. Trento also offers an important university.

Rovereto, south of Trento, is also known as Città della Quercia, such as oak. It’s the gateway to the first valleys of Trentino.

The town of Pergine Valsugana in the valley with the same name, is home of one of the oldest and best-preserved castles in the region, Castel Pergine.

In addition to these major locations, Trentino is made up of many valleys, some of which boast of being at the foot of the Dolomites.

Let’s discover them together. 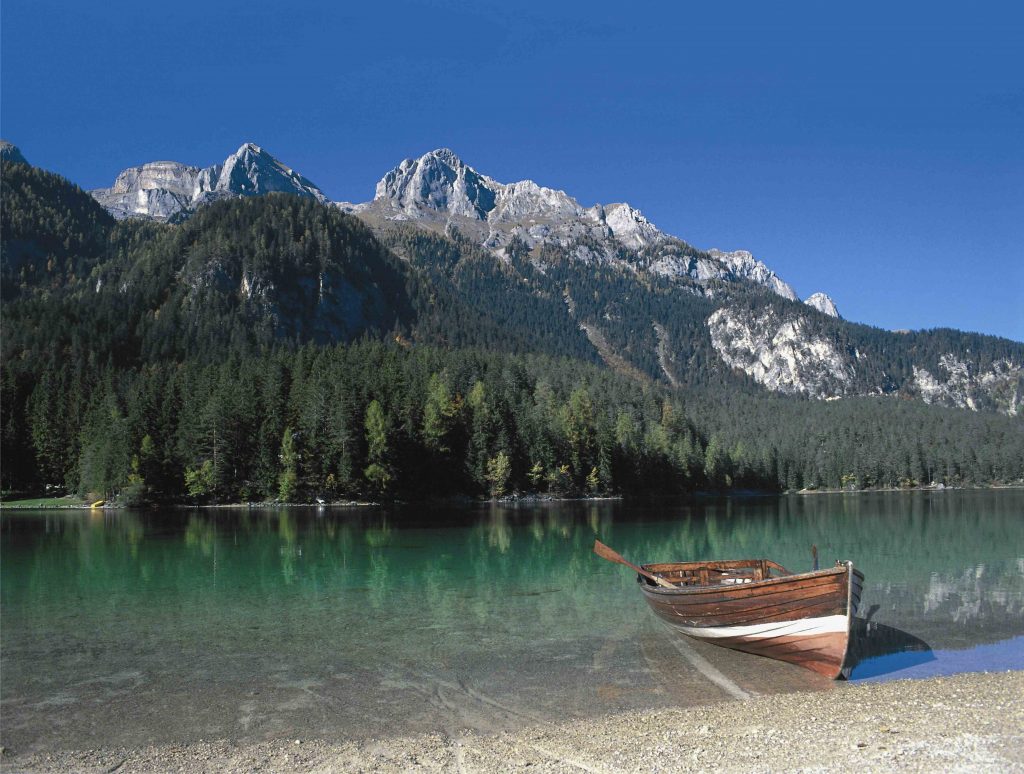 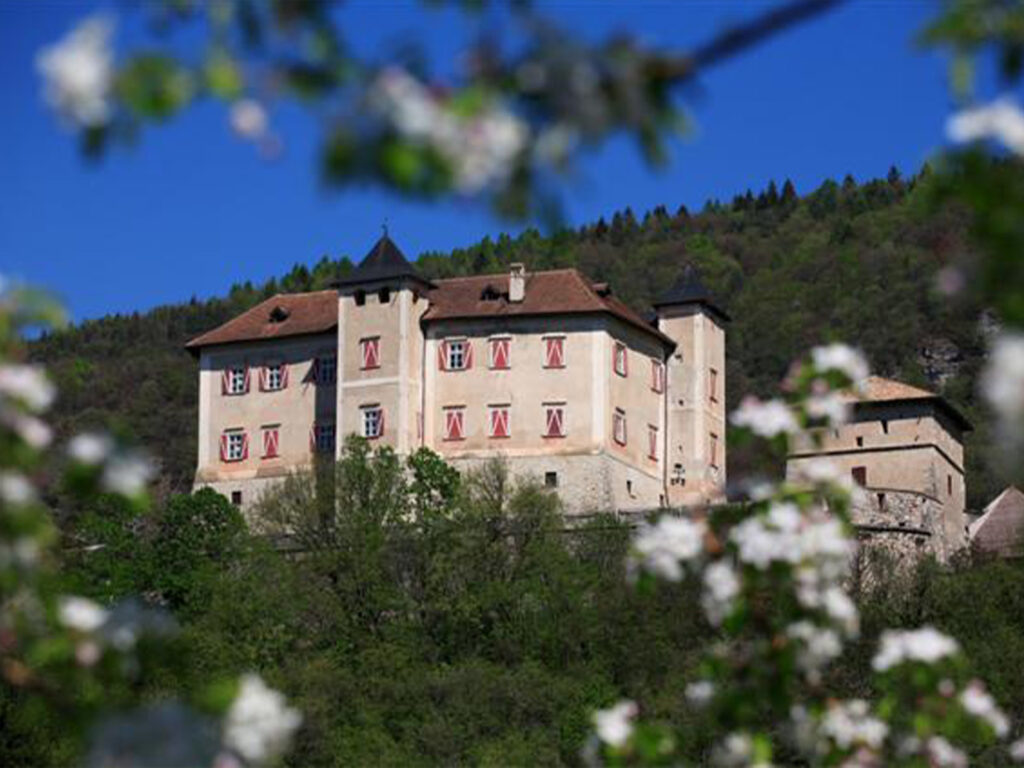 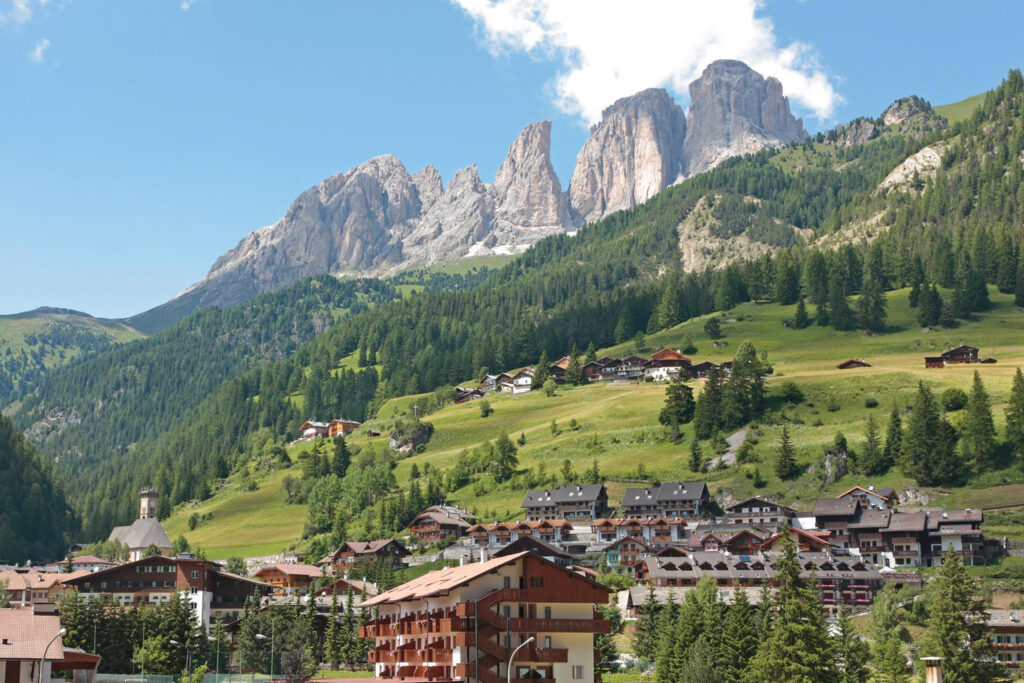