The Vajolet Refuge, open from June to the end of September, is equipped with 34 comfortable rooms for a total of 140 beds, there are also 130 outdoor and 140 indoor refreshment places.

From the mountain hut you can leave to make numerous climbs on the famous East face of the Catinaccio (via Steger – via Kine – via C.A.I. Altoadige – via Dimai – via Cresta Sud – via Fantasia and many others). On Punta Emma via Steger – via Fedele – via Piaz fireplace – via Einstecker and many others. On the Torri del Vajolet Spigolo Delago – via Ferman and via normale on the Stabeler – via Steger and via normale on the Winkler. The Santner Pass via ferrata and the Catinaccio d’Antermoia via ferrata. 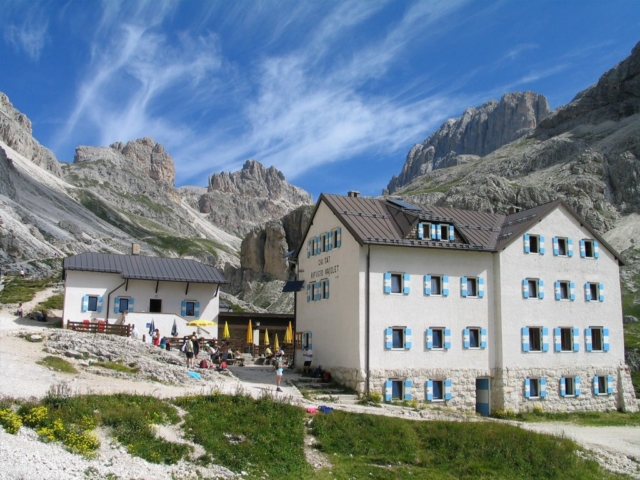 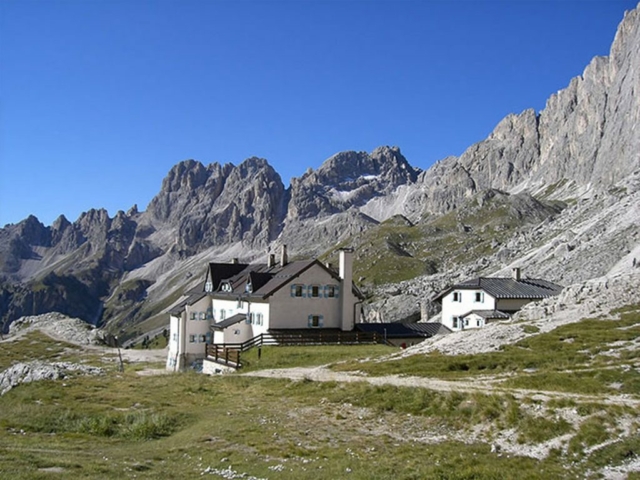 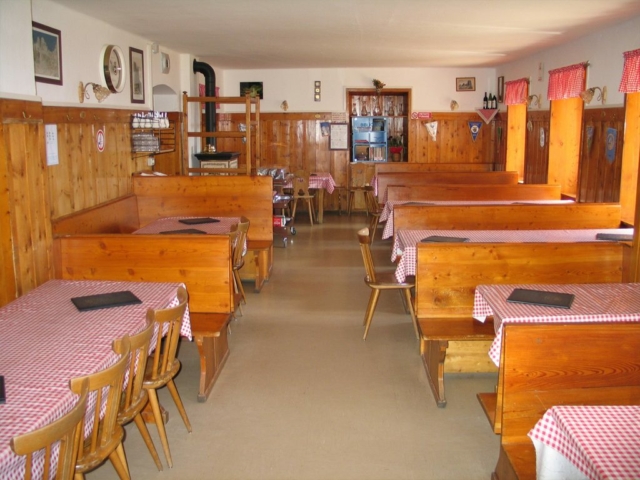 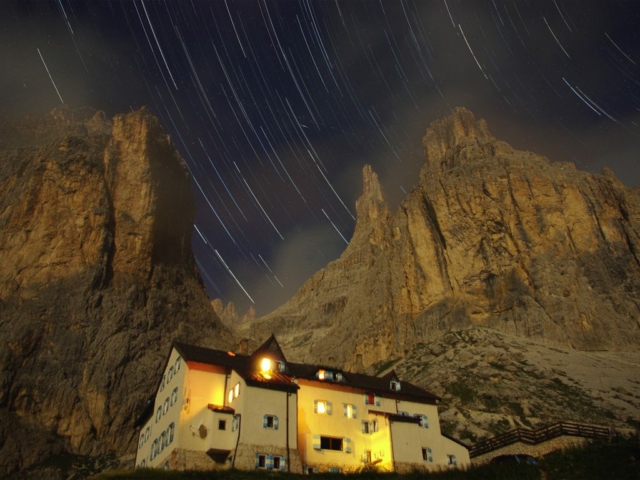