The refuge is located in the center of the northern Sorapiss circus, a few minutes from the refuge, separated by a short hill, there is the wonderful turquoise Sorapiss Lake. The hut was originally located near the lake, built in 1821 by the Pfalzgau section of the Deutschen und Osterreichischen Alpenvereines, destroyed by an avalanche in 1895, rebuilt the following year was buried by snow. After the First World War, the CAI Venezia section promoted a new building thanks to a foundation by its member Cesare Luigi Luzzati, but a fire destroyed the refuge in 1959. The final reconstruction, named after the president of the CAI Venice section “Alfonso Vandelli”, was inaugurated on September 18, 1966.

The refuge is small but cozy, the beds are arranged in rooms with 6 and 8 beds, possibility of hot water shower with token charge. The kitchen is simple and unpretentious, genuine and directly cared for by the managers.

The mountain hut is located along the 3 and 4 mountain paths.

Before embarking on any excursion, it is advisable to consult guides and maps in the area

How to get there: 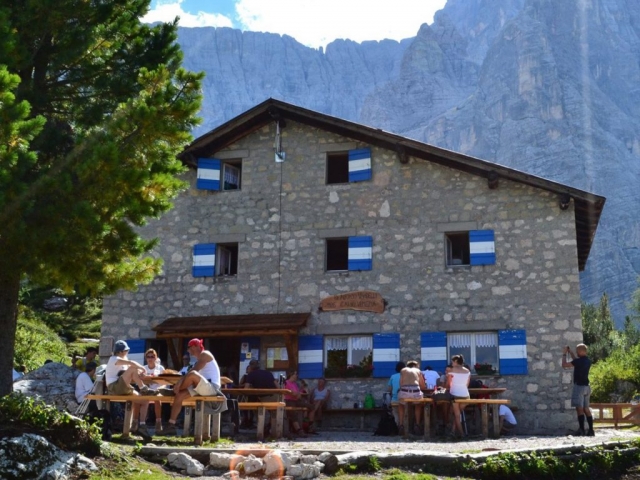 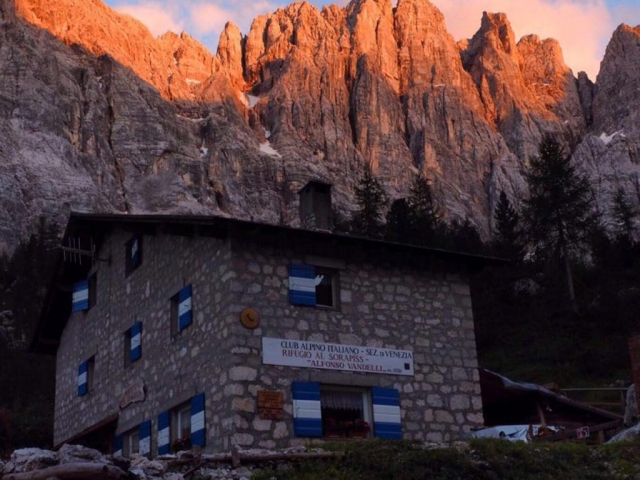 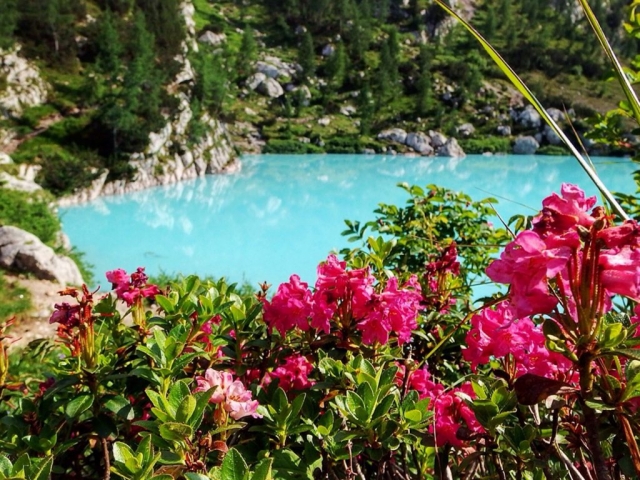 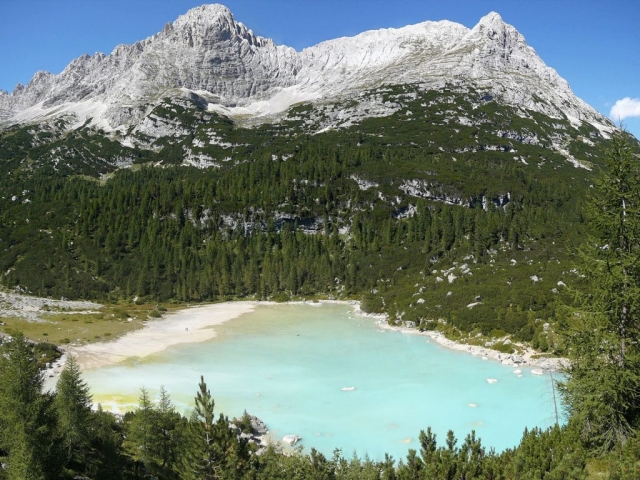